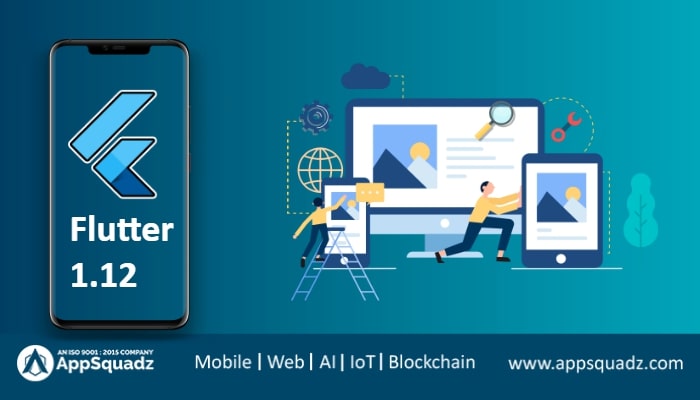 This time the latest release Flutter 1.12 may not appear to be a significant release. Still, Google has proclaimed that the fifth stable release of the Flutter framework will bring in subtle improvements. These enhancements cover the beta version of web support and the alpha release of macOS support. Furthermore, it also combines iOS 13 Dark Mode support, enhanced Add-to-App experience, and much more.

Google also revealed the company itself employs Flutter often for its mobile apps. The company is delighted with the results and is making its mind to incorporate more modern and advanced features in Flutter.

By a plug-in that exports Adobe XD designs straight away into Flutter, Adobe announced support for Flutter in its Creative Cloud. Additionally, the company also said, the XD to Flutter plug-in is going to be available as open-source at the beginning of 2020 however as of now you have the option to sign-up for early access on Adobe’s website.

One code for two platforms

The work of the application developers gets reduced as they have to write one codebase for both the apps- Android and iOS platforms. Since Flutter has its widgets and designs, it doesn’t depend on the platform, which means you have the same app on both platforms.

The same app is on both the platforms, which means you require testing once which in turn makes the quality assurance process faster. Developers have to check the app just once and write automatic tests only once as it has one codebase. Less testing will fasten the development process, which is a positive aspect for app owners and developers.

UI which your users will admire

Flutter is designed in such a way that it focuses on native end-user experiences. The layered architecture enables complete customization, which results in incredibly quick rendering and robust and compliant designs.

Apps made on Flutter perform smoothly and in a quick way, without hanging while scrolling. From the technical point of view, the development process gets minimized as one codebase is used for both the platforms.

Here we have brought into light some of the features and essential points that the Flutter 1.12 holds. Google has announced its latest release with Adobe XD Support. Also, we have talked about what makes Flutter app development the best choice among mobile app developers as well as the app owners. We have also discussed the pros of Flutter briefly. Since the fresh release is out, you can talk about it to your development team or may also connect with a Flutter app development company for the same.