Close
Get a quote

Within a period of 5+ years, AppSquadz has evolved as one of the Flutter Mobile App Development. The unmatched assistance provided by 100+ dedicated employees has enabled us to engage visitors from the USA, KSA, UK, UAE, THAILAND and across globe.

Creating high-quality native interfaces on both, Android and iOS devices just became a lot easier when Google launched its next mobile app SDK, Flutter. A hit amongst developers across the globe, Flutter can work with all the existing codes, has a single codebase, is free and open for coders.

Flutter has proven itself as an expressive, revolutionary and flexible framework that helps developers build awesome, next-generation applications.

The advance framework, widget box, and tools help Flutter users to create stunning applications on both iOS and Android platforms. Flutter is responsible for making the development process faster alongside overall cost reduction and ease in coding.

Why Was Flutter Created?

Until Flutter, cross-platform toolkits have been implementing one of the following two approaches to build an application:

Developers needed an approach that worked as a combined solution for the above-mentioned strategies. Flutter was the answer.

Let our work speak for itself 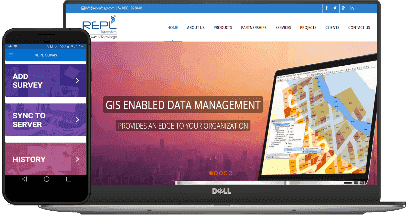 This App is developed for Urban Local Bodies program under the Government of Haryana. This App is built for the collection of Urban Vendors data.. 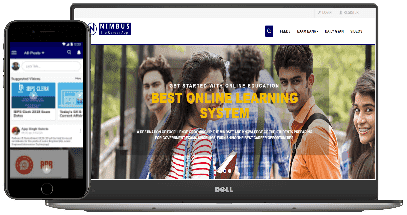 SM app is created by Mr Sunil Minglani who is renowned Stock Market Psychologist having more than 18 years of experience to share his in-depth knowledge of stock market. Booking of Offline courses (Workshops) Booking of online courses + Content viewing anytime and anywhere in form of videos and PDF handout. SM Educational Newsletter for Students and Investors with real time information. Specially designed calculator by Mr. Sunil Minglani to provide best possible support and resistance levels with highest accuracy. Complete Library of more than 200 videos and visuals of successful events. Premium Videos and Premium Webinar in SM secret room for students.. 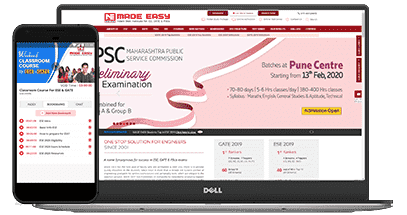 Welcome to the MADE EASY Live Classes. This App is designed to increase the accessibility of the user in the Live Online and VOD courses pertaining to ESE, GATE, PSUs and various State Level Competitive exams. Through this App, our main goal is to make Online Study experience easy and smooth for students.. 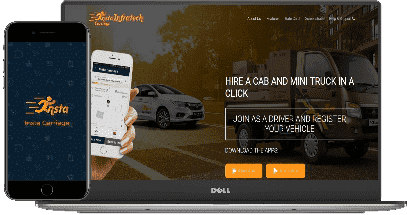 Insta Carriage is the most flexible trucking app designed to help you spend less time doing paperwork or typing in your phone and track GPS locations.. 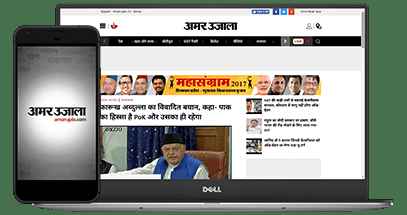 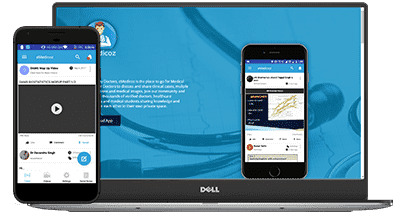 eMedicoz is the place to go for Medical students and Doctors to discuss and share clinical cases, muliple choice questions and medical images. Join our community and connect with thousands of verified doctors, healthcare professionals and medical students sharing knowledge and learning from each other in their own private space.. 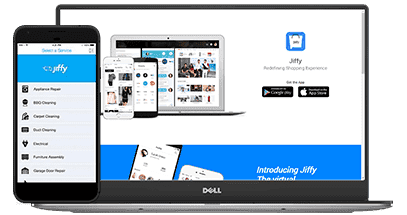 Jiffy is a virtual shopping mall where user can window shop, select a product, show it to friends and finally buy it within the chat browser.. FFancred is an all-sports-all-the-time social media network, focused on the passion sports fans have for their favorite teams. Fancred connects sports fans to one another with posts, photos, videos, live video, and live On-Air broadcasts, creating relationships, communities, and providing a vibrant second-screen experience during live sporting events. .

How Is Flutter Different From Other Mobile SDKs?

Flutter has come up with a completely new vision to build mobile applications. Not only does it provide a strong framework to application developers but also an engine with a portable runtime to host the under-construction applications.The framework is totally built upon the Skia graphics library. This add-on provides widgets that can actually be executed in place of widgets that simply act as wrappers on native controls.

The Flutter approach provides greater flexibility to developers to build a fully customizable, cross-platform application in the exact same way as the one built by the web wrapper approach. The only difference is the much smoother performance of the application.By the by, the rich widget library with a large number of open-source widgets that comes along with the SDK makes Flutter a feature-rich platform to work with.

Solutions Provided By The SDK-

Google's Flutter has emerged as an excellent choice to build rich and beautiful native applications. Flutter's usability has been prominently visible in the following fields.

The unmatched features embedded in Flutter has managed to attract developers who have been looking for easy and fast coding solutions. The 'Hot Reload' feature allows checks and changes in the code. It has obviously made debugging easier and faster which in turn opens the ground to new experiments for coding enthusiasts. The more the experimenting on the UI, the better and more enhanced is the functionality of the app that is being created. The single codebase proposed by Flutter solves the problem of writing the code twice for separate platforms.

When your day depends on these applications, how can you depend on anyone else?

We curate applications for a diverse variety of fields. You name the industry and we’ll make your app your way. No questions asked!

HAVE AN AWESOME IDEA? LET'S DISCUSS THE PROJECT!
We will provide a quick analysis and free proposal for it. Don't worry, It is secure and confidential.
Request a quote