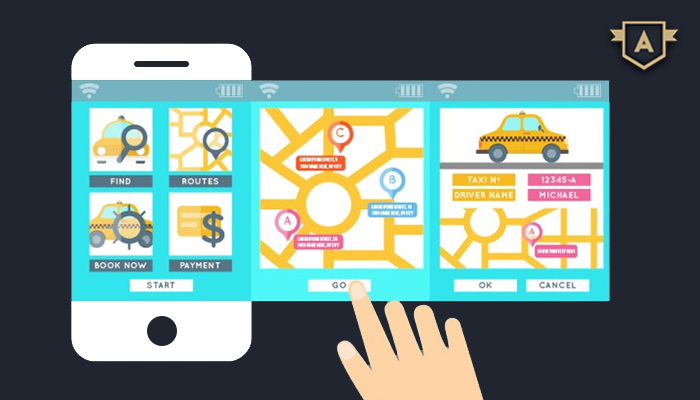 Worldwide revenues for mobile apps are expected to rise drastically by the end of 2017. With the increased use of mobile apps on Smartphones there is no stopping the mobile application industry. Swift development in technology is held responsible for evolution of mobile apps into a worldwide phenomenon. Below are some of the expected trends that the largest fraternity of Smartphone users can look forward to. After going through the below content, you would agree that it’s time for every mobile application development company to be futuristic.

AR or Augmented reality in mobile games is in trend. The location-tracking functionality of Smartphones are in great demand, thus making such applications popular among the users. Augmented Reality has become fruitful to those who are indulging in 3D games nowadays.

Progressive hybrid technologies is going to become more potent and will grow swiftly with the implementation of tools such as Ionic, Angular JS, PhoneGap and Cordova. These tools are going to be leveraged for agile hybrid application development projects.

The success of a mobile app mainly depends on the fact that how user-friendly the user-interface is. Graphic designers, animators and illustrators are being hired by every mobile application development company to draw public attention by the design and look of the application. Micro interactions, Visuals, grid-based interface designing, split-screens and parallax are going to be some of the trends to look forward to.

IoT has expanded significantly in a greater way. It has also expanded in profit making and revenue generation. It is expected to take a long leap in terms of integration and profit making by the end of this year. IoT has been and is being implemented to a wide array of industries ranging from transportation to security to health care.

By the name only it is clear what Instant apps do. Instant apps make the applications run instantly. Such apps do not require downloading/installing on a device which enables users to access a range of applications seamlessly. This year a lot of instant apps will run and the trend is going to bigger and bolder in future.

So, these are some of the trends that every mobile application development company should look in the near future. These trends are important considering the demand and technology standards are going to get high.