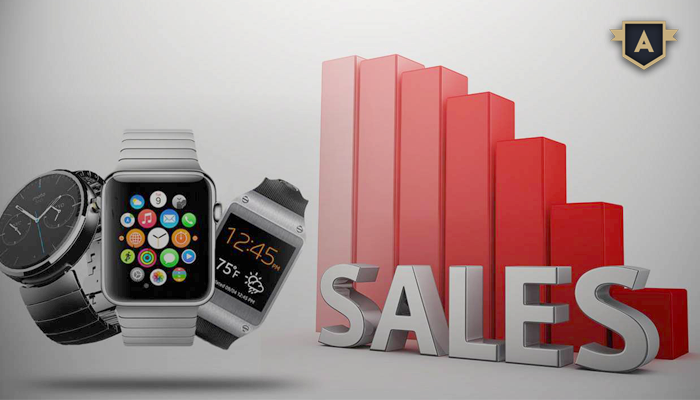 In contrast to other device categories, wearables gadgets have struggled to gain footing beyond early adopters. And with smartwatches, customers struggle to find a reason to buy.

The eMarketer analyst Nicole Perrin started that before Apple Watch came to the picture, fitness trackers conquered the space. At present, health and fitness tracking remain the key selling point for the new sorts of wearable devices, Apple Watch added.

However, Apple hasn’t influenced everyone that a smartwatch is something they require, particularly considering the higher prices in contrast with standard fitness trackers for the enhanced functionality of watches.

The company projects that 39.5 million U.S. adults will use a wearable gadget with internet connectivity at least once in a month. Conversely, this is much less than the 63.7 million eMarketer estimated earlier in October 2015. The use of wearable gadgets will only reach 15.8% of the population, and is only predicted to rise to 21.1% by 2020.

eMarketer isn’t the only firm identifying the issues in the wearables market. Earlier this month, IDC reported that the number of smartwatch were on the decline, with Apple falling to fourth place after a 71% year-by-year fall in total shipments. However, Fitbit topped the category with 23% of the market and 5.3 million units shipped in the quarter.

In addition, IDC had said this past October that smartwatch sales were failing completely, with entire shipments down to 51.6% from the same time previous year.

Apple had replied to IDC’s recent report by hyping the Apple Watch’s success in contrast with its own previous sales. Apple CEO Tim Cook stated that the sales of Apple Watch hit a record at the first week of holiday shopping, and that the present quarter is on track to be the best so far.

It’s not unanticipated that the sale of Apple watch was better than before during the 2016 holidays – after all, this is the real time of the year where people prefer to raise their spending. Moreover, Apple launched a new version of its smartwatch ahead of the holiday season which likely added to the bump.

However, it seems that this bump may not be able to save the wearable category all together.