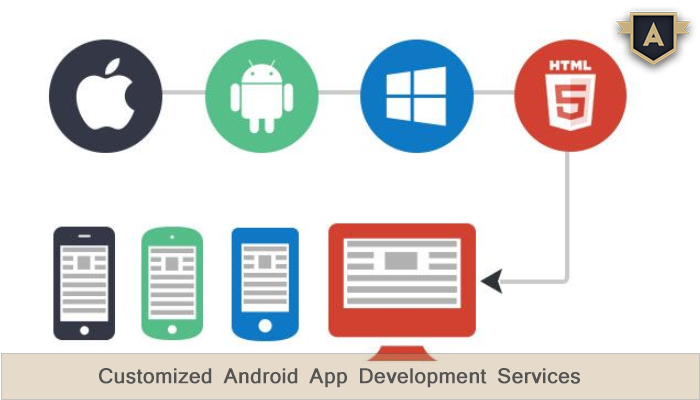 Android OS is fueling nearly seventy five percent of the whole Smartphones and mobile devices. With such a vast user based connected with Android OS, it is apparent to involve Android app development as a part of core tactics for top business, enterprises and startups. AppSquadz, a leading Android app development services UK, is known for rendering the best in class Android apps to clients all over the world.

Being a top Android Application Development Company in London, UK, we help worldwide businesses by developing and deploying top-notch android apps to keep them ahead of the curve. Not only we create great android apps, but also support in terms of marketing and monetization. Having ready to use framework and robust squad of android app developers in place, we speed up the process of app development and deploy the same as per the planned schedule. ---------