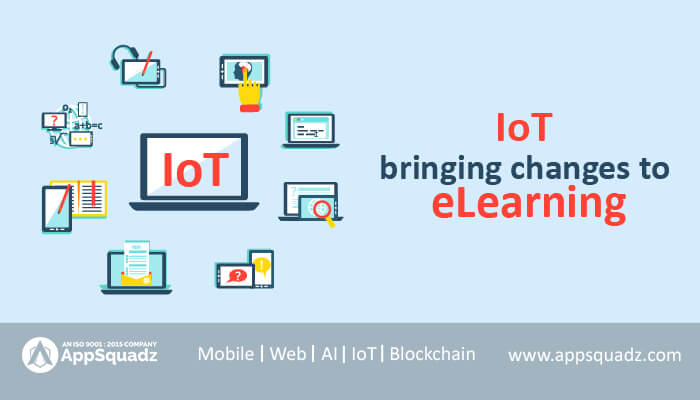 Knowledge is not limited to just books. Learning is no more limited to schools or educational institutions. E-learning app development has helped the education system to adapt to the changing education norms, technical innovations, student mobility, and age-groups. The internet of things besides smartphones and the web are transforming the process of eLearning now and in the future.

People in this era are making most out of the technology; internet availability has made procuring data and staying connected very easy. The internet of things, which is just an extension of internet connectivity into hardware to aid in everyday tasks, with the help of sensors has the potential to connect and interact with things over the internet; control and monitor their performance. --------- 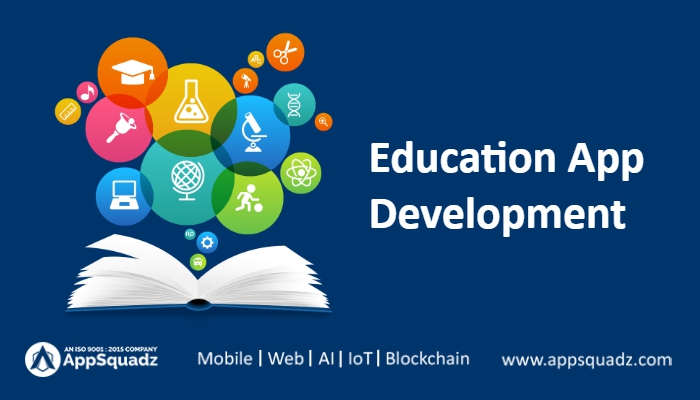 Classroom teaching has always been evolving. Earlier, where the blackboards were the only display item to look at and to explain the concepts now, there are innumerable ways implemented to make education a real-life practical experience and one such example is the advent of education apps. These emerging technologies have the ability to make studies enjoyable, complementing the methods of teaching and learning.

Now a single tap or a click can help students with their tasks and experiments at schools and colleges. With the variety of devices that can simulate and track experiments, students take up online courses from the education applications like ByJu’s, Khan Academy and so on to supplement their study. Education app development has made learning simpler and fast. Edtech has a significant impact on the way of learning. --------- 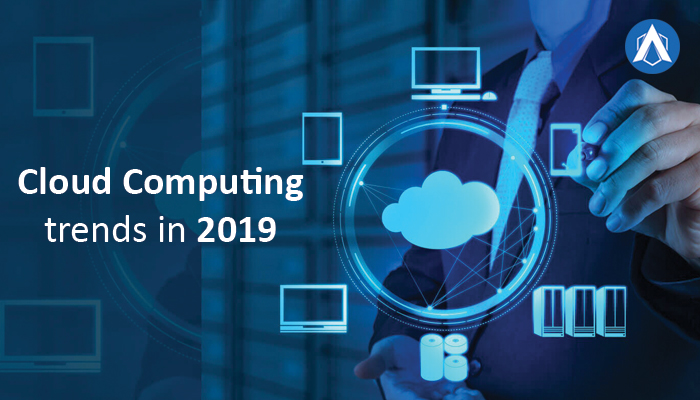 Business and IT executives are no longer looking at Cloud solely as a tool; it is a method of delivering  Software as a service (SAAS) for delivering/enabling scalable, expandable and almost perfectly elastic software services using internet technologies. The advent of the Cloud computing has created significant changes to the organizations in the past years with a way to store and retrieve an immense amount of information. The adoption of Cloud services continues to rise due to the improved usage of cloud-based services and digital transformation. --------- 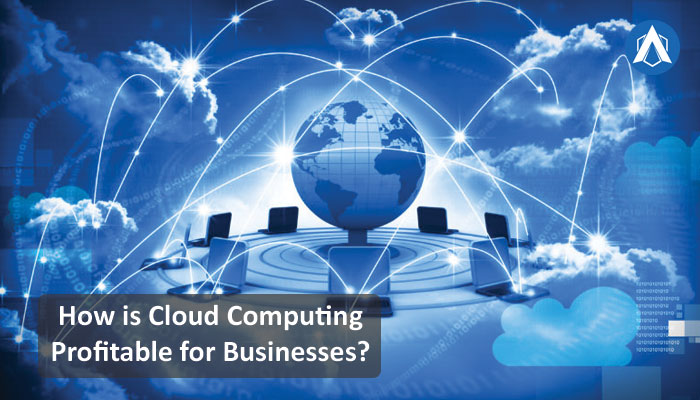 Cloud computing is a fast-moving beast that many organizations are adopting to enable their digital transformation, with new trends and technologies popping all the time among the business environment. As per the latest Gartner report, the cloud tech services market is estimated to increase 17.3% ($206billion) more in 2019, from $175.8billion in 2018 and by the end of 2022, about 90% of organizations will be using cloud-based services.

In today’s digital world, a variety of organizations, ranging from nonprofits to government agencies to startups, have embraced Cloud technologies. Cloud services bring a momentous opportunity to accelerate business houses through their ability to be highly scalable, allowing us to be agile with our resources and providing new opportunities for collaboration to compete on a global scale and redefining the way you do business in the business environment. --------- 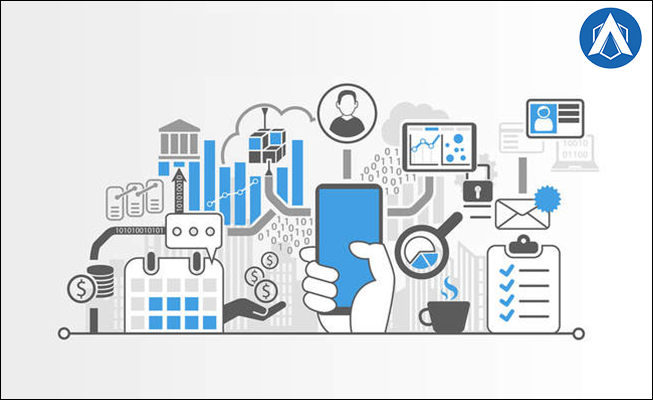 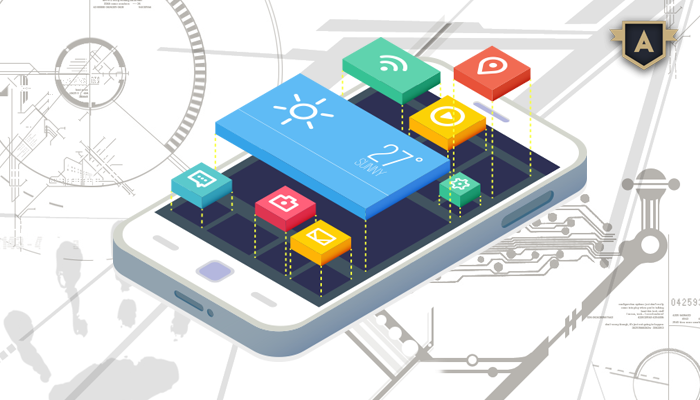 With the growing market of Android and iOS mobile apps, more and more firms are switching most of their focus as well as investments towards that next massive mobile application concept. Some of the most important points of mobile web apps development are given below- 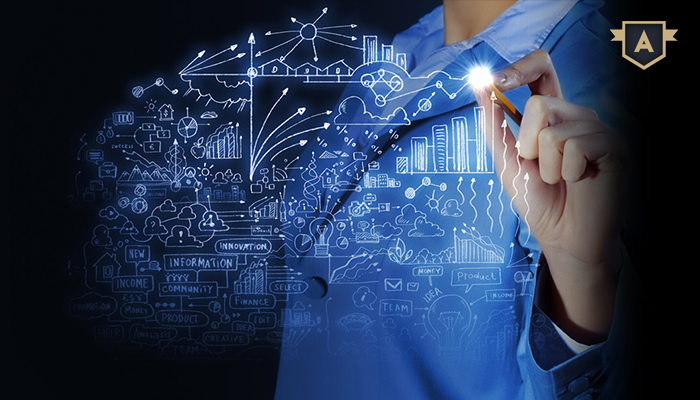 There are plenty of reasons to develop an app: maybe your business need an app, or maybe you have a great idea that you think can be the game changer. But irrespective of the reason, you will always need to start from the beginning. So firstly, hire a mobile application developer for your project. The next step after hiring a mobile applications development services is to understand a little about the technology choices involved so that you can be more informed when you discuss the project with your mobile app developer. --------- 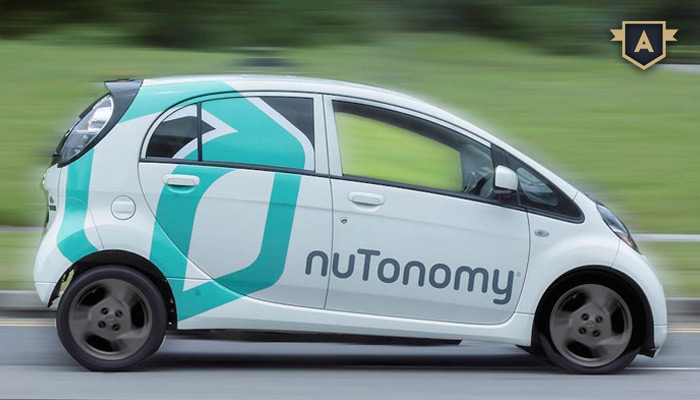 Nutonomy, a Self-driving taxi startup has decided to expand its autonomous vehicle testing to the streets of the U.S. The announcement came out after the company agreed for a partnership with city of Boston and the Massachusetts Transportation Department. 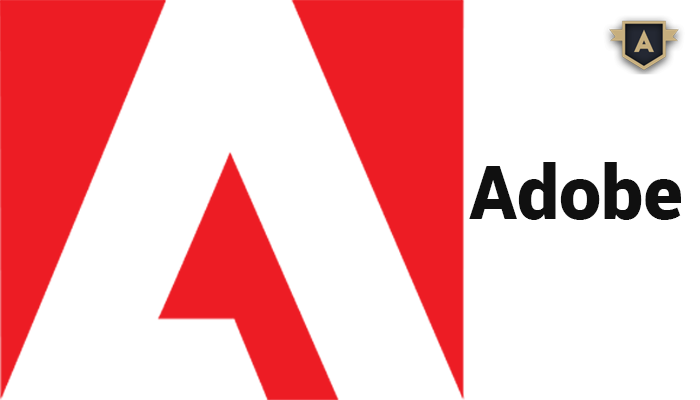 Slowly and steadily, technology is advancing day by day. It is become unbelievably capricious. Take an example of Adobe only, the company Adobe is known to be working on software which is on the same platform as Photoshop but it’s going to be especially for audio. No, it’s not called Audioshop! The code name given to this new software is Project VoCo. The USP of this software is that if offers you the ability to add words which are actually not present in an audio file.

Although it’s not clear whether this product will be made available commercially or not, it was confirmed by the Adobe about the existence of the project to The Verge. It was clarified that it was shown off as part of a sneak peak program at the MAX conference. The project is in its developmental stage and it’s as part of collaboration between members of Princeton University and Adobe Research. --------- 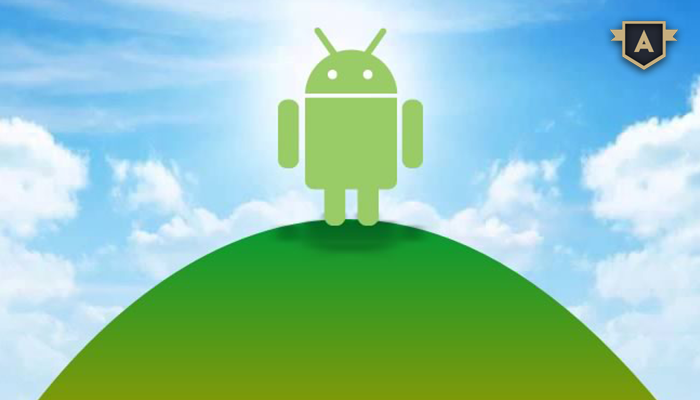 A market research firm named – Strategy Analytics has revealed some statistics which proves that the global Smartphone market share of Android in the third quarter of 2016 are found to be at around 88 per cent which is 3.9 per cent more than the statistics recorded in the same period previous year. Last year the market share of Android were found to be at around 84.1 per cent. The numbers are not so significant but the figures surely indicate that Android is still expanding.