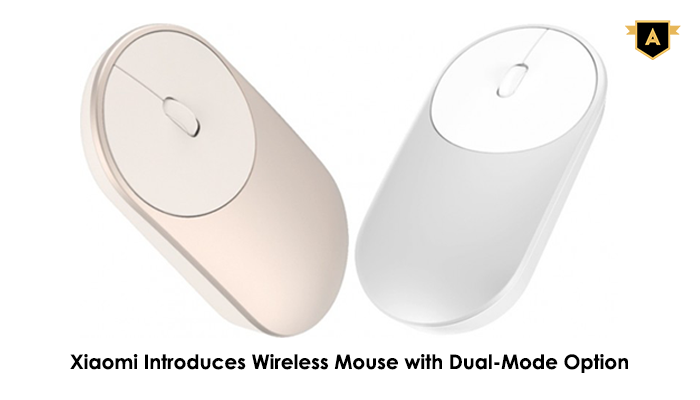 Inspired by Apple’s Magic Mouse 2 design, Xiaomi has now introduced a lightweight Mi wireless Mouse. For now it has been introduced in China only but soon it will be made available in other market as well. The unique thing about this device is that it features an added functionality named as ‘dual-mode’. The “dual-mode” allows a user to use the mouse on two devices at the same time. This Portable Mouse might be inspired by Apple but it is considerably cheaper than the one offered by Apple. It is priced at CNY 99 which is around Rs. 1,000 INR. The sale of this device will be starting from November 11 in China. --------- 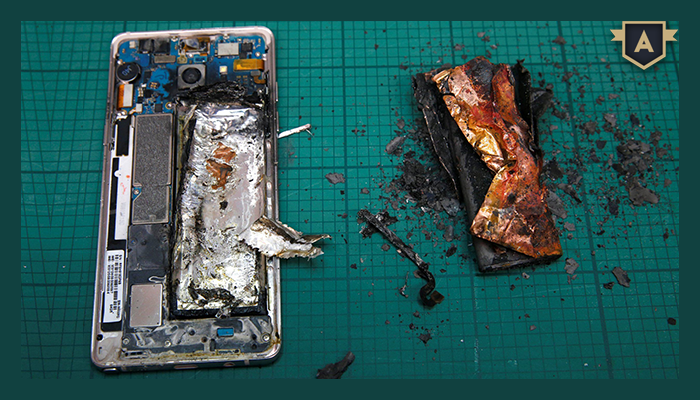 The Smartphone was formally launched mid-August to incredible audits. In any case, Samsung was compelled to review it comprehensively in September after a few dozen client reports that the phone was suddenly bursting into flames. The substitution program began a week later; however some substitution gadgets that should be protected displayed the same blazing conduct. ---------