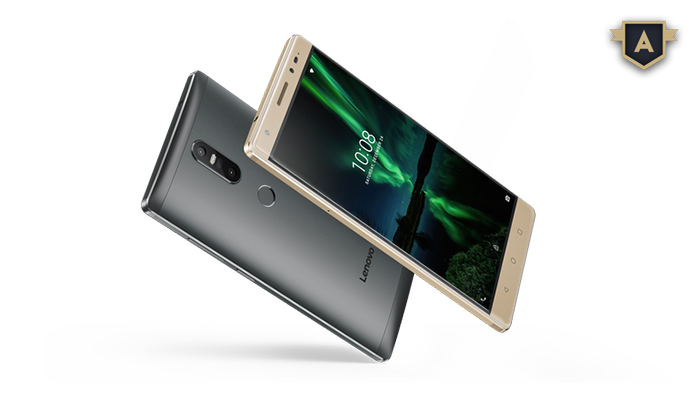 The Smartphone comes with a huge 6.4-inch full HD display (1920×1080 pixels resolution) and on top it comes with a 2.5 D curved glass. The Lenovo Phab 2 Plus is powered by a MediaTek MT8783 octa-core processor having 3GB RAM and 32 GB space as internal storage which is expandable up to 128 GB with a microSD card. The device sports a dual camera setup at the rear which has dual 13MP camera lenses and has a laser guided autofocus system. The Smartphone also features an augmented reality mode which is useful for creating photos and videos with superimposed effects similar to a virtual background. ---------