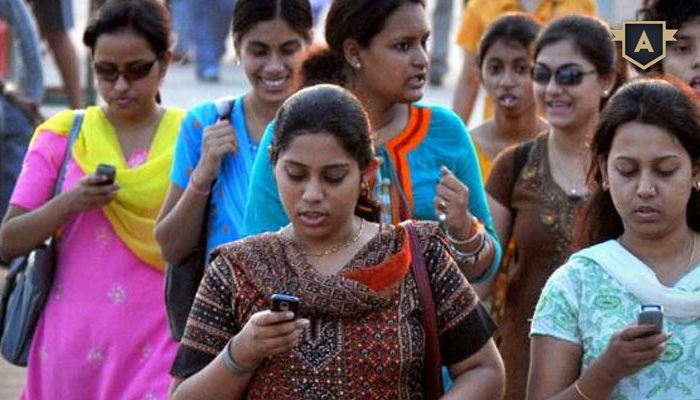 It has been expected that India is likely to have about 1 billion unique mobile users by the year 2020. At present India is the world’s 2nd biggest Smartphone market, surpassing the USA in the first half of 2016. According to the report, till the end of June 2016, 616 million new users subscribed to mobile services in India.

India is also undergoing technological changes in mobile broadband services and the number of 3G/4G connections is estimated to reach over 670 million by 2020, which is almost half of the total connection base.

This is going to be an era of remarkable growth for Indian mobile economy, which seems in the line up with government’s ‘Digital India’ initiative of providing broadband connectivity to everyone.

In the year 2015, Indian mobile industry created an economic value equal to about 6.5% of the nation’s GDP, a contribution which counts to over $140 billion (Rs 9 lakh crore approx).

The above-mentioned figure refers to both the ecosystem of mobile industries and the direct economic activity generated by mobile operators in the country. This contribution is forecasted to increase to $210 billion (Rs 14 lakh crore approx) by the year 2020. Till the mid-2016, around 430 million people had access to mobile internet service, which is projected to increase to almost 670 million by 2020.

A research by GSMA revealed that South Asia has the biggest gender gap worldwide in mobile phone ownership. Indian women are estimated to be less likely to have a mobile compared to men.

Bharti Airtel, Vodafone, and Aircel have made a commitment to promote the number of women accessing mobile internet services, with an added commitment by Vodafone to increase its base of female mobile money subscribers.

With the “Connected Women Commitment Initiative”, operators are striving to boost the percentage of their female customers.

It can be said that by 2020 India is going to show tremendous growth in the field of mobile technology.