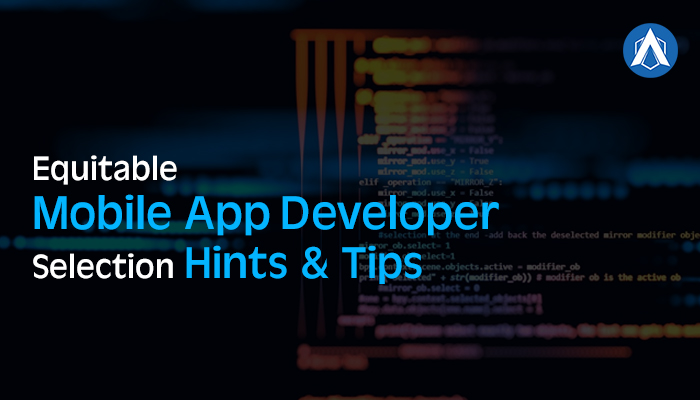 Consequently, it is essential to clearly elucidate the roles and responsibilities from the very beginning to developers, so that you get the most suitable and beneficial developers for your projects.

Initially the question arises ‘how you can hire the most appropriate developers?’

Here are some hints and tips to be followed while hiring and dealing with developers.

To hire professionals, you should clarify their doubts from the very beginning, so that no chaos arises in the future about the demand and what expectations you expect from the final project.

All developers want to get hired from a company which can assure them financially. The budget should be discussed thoroughly and in detail. A true and fair estimation should be quoted for the proposals accordingly.

On-time delivery should be given prime importance. You might get the quality work according to your will but, if it’s not within the reasonable time framed it’s of no use and futile. As a result of this, you might lose the chance to succeed in the market and philanthropy.

So, make sure you achieve your targets in the given tenure for your survival in the market. Developers should openly discuss the estimated delivery date and the expectations on this matter, so that the level of risk is diminished.

This is the most relevant and critical criterion among all the criteria of the selection process. In this process, the actual expertise and skills of the mobile app developers are scrutinized.

That is the only reason to immense stress in this process of selecting finest developers. We strongly recommend you to hire app developers who can honestly do what they profess.

This is a major selection criterion which actually covers many aspects:

We must give attention to some of the points highlighted below for a better selection criterion. The grounds which should be taken care and what should be avoided:

Tips- things that should be considered-

Tips- Things that should be Avoided