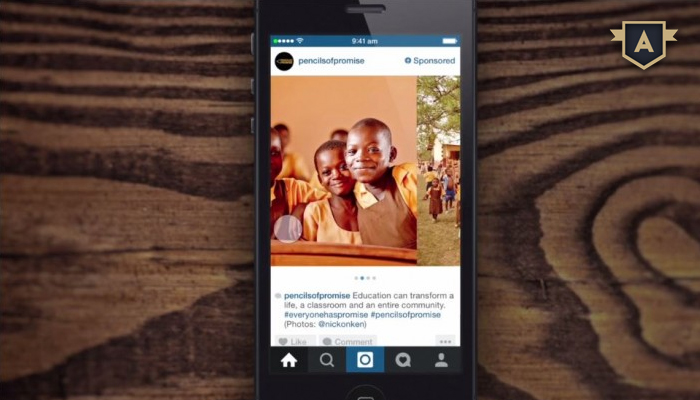 Instagram Stories is now having as many users as the last number you heard about Snapchat. And now, it is quickly ‘shifting to monetize its vast audience. Apart from the new 150 million daily users statistics, today Instagram announced the inclusion of ads in Stories. The “UNCLICKABLE” 5 second photo and 15 second video ads emerge between various people’s stories and are skippable. Instagram will also offer business accounts with analytics on the reach, replies, impressions, and exits of their Stories.

Monetizing the feature just after the 5 months of its launch in August may seem unwise and might potentially slow its speedy growth. It scored 100 million dailies in two months, credit to Stories appearing on the top of the home screen of Instagram feed instead of a different tab or application.

The new Story ads will ultimately be released worldwide on all interfaces, but it will first be inspected over the next several weeks with a group of 30 associates, comprising General Motors, Nike, Capital One, and Netflix. About 70 percent of Instagram users are following a business, and 1/3rd of the most-watched Stories were created by businesses on Instagram, so the company believes that its partners can make ads which won’t bore people into shutting the app. Moreover, they’ll be able to see analytics on their Stories via Insights button on their profiles.

For the time being, Stories ads will be vended on a cost – per thousand impressions basis and valued through auction, with any duration of view counting as an impression instead of requiring to play for 3 seconds to make it counted as a view. At present, there is no option to swipe or click to open the website of the advertisers, but might be incorporated in near future.

Users will not see any signs of the ads until they watch a couple of friends’ Stories in succession. When the application automatically moves from the end of one story to the start of another, Instagram will put in an ad with a label “Sponsored” on it. Ads will be either comprising a photo lasting up to 5 seconds or a video lasting up to 15 seconds. Users can either watch the ad to completion before it automatically moves to the next friend’s story, or they can simply swipe to skip it.

Well, it’s a bold move considering the tenure of this feature being less than six months.