These devices are the perfect solution which is worn continuously on the body that monitors several health parameters, and suitably transmit information about the health conditions to the users and doctors. In the last four years, the use of wearable technology has tripled because of the increasing demand of consumers More than 80% of users are willing to use fitness Wearables- a study from Business Insider Intelligence stated. --------- 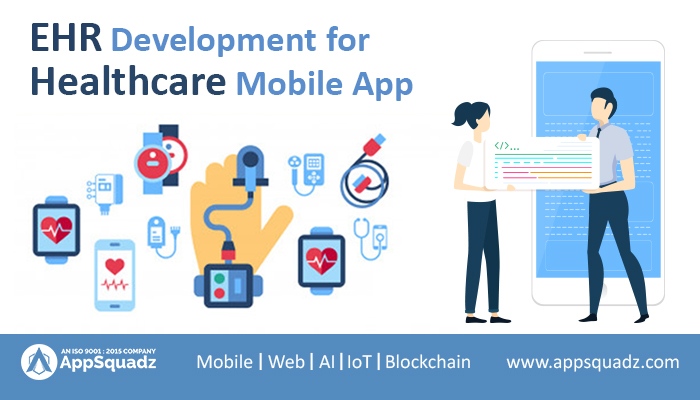 The healthcare sector is extensively using EHR software, and the reason behind it is it was touted as a key to increasing of quality care. An electronic health record is a systematic compilation of patient and community electronically-stored health data in a digital form. As per the reports of Grand View Research, in 2018 the global EHR market worth $20.4 billion and by 2023 it is anticipated to touch $33.294 billion. As of today, the EHR technology has grown as an upper-level system that assembles, interprets, and maintains information for prompt treatments, medical prescriptions, and much further. The application of EHR development has got lots of potentials, and we will be discussing it in detail and unveil various aspects here. ---------