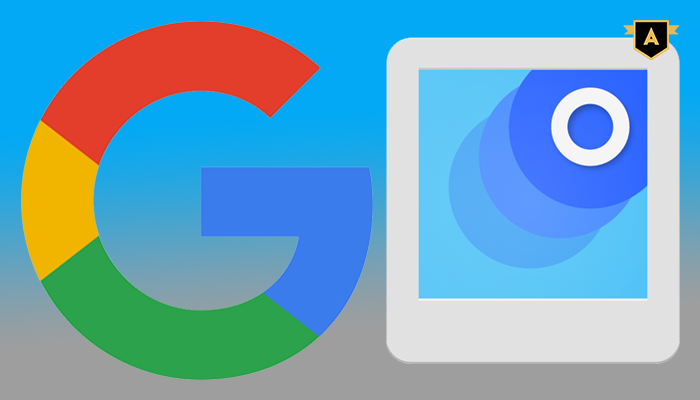 Google’s cloud photo storage and sharing service, aims to be a one stop destinations to everyone’s photographs. But till now, this service has only been offered to the digital photos and personal videos we shoot. The company is expanding the services by launching a new tool named as ‘PhotoScan’ which help convert printed photos into high-quality digital copies.

Generally, there are a couple of ways to convert printed photos into digital ones. One way is to ship them to a scanning service, second way is to buy a scanner and scan manually and the third one is use your phone to take a picture of the existing, printed photographs.

The third method is what most of the people prefer as it’s the easiest and the fastest method to turn printed photos into the digital one.

However, this doesn’t give high-quality photographs. Instead, photos snapped with Smartphone’s camera usually have some sort of glare from the surrounding light spread across the image. Also the photos generally are not aligned properly; and if not cropped, sometimes it may even show the surface on which they’re placed for taking a snap.

On the other hand, Google’s PhotoScan will help you take photos of such prints, and then it will automatically resolve such common issues. The way it resolve these issues is quite interesting. This simple mobile application will take you to the camera’s viewfinder. When overlaid on top of the print you’re about to click, you will find four white dots. You will need to direct the phone over each dot by moving, which will enable Google to take multiple clicks of the photo from several angles. This will help you get different images where the glare would have been moved around, as well.

Then the PhotoScan will make use of different snaps of the same image to render a single image without any glare. Not only this, the app also offers features such as rotating, aligning, and removing the background (for example table surface).

Although, you may have come across number of similar application to PhotoScan on the store, such as Ancestry.com’s Shoebox, Photomyne, Memories, Heirloom, and some others, but while these apps only help in cropping and straightening, none of them offer such a unique feature which PhotoScan will offer.

While the updated Google Photos app is coming today, the PhotoScan is also going live today as a free download for both Android and iOS.