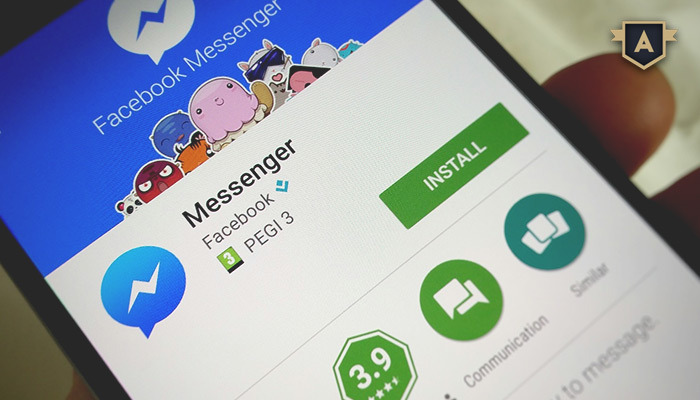 After the addition of end-to-end encryption and ‘Secret Conversation recently, Facebook is now planning to incorporate an additional feature in its Messenger. The feature is named as ‘Rooms and is currently under testing. ‘ROOMS’ is a bulletin board-style feature which will enable users to take part in public conversations which are focused on delicate matters. Earlier in 2014, Facebook introduced a separate ‘Rooms’ app for iOS users. The application enabled users to share audios, videos and texts which might not fit in the News Feed.  However, the application was not able to get the expected traction.

Hover, the new Messenger Rooms feature focuses to rectify the errors which were present in previous application. This time, Facebook will be introducing the feature within the current application only, instead of creating a standalone application. Currently, the feature is being provided to Android users in Australia and Canada. Rest of the world will need to wait as no date has been decided for further release. Facebook Messenger users already have option to create groups and discuss about various topics. However, such conversations or discussions are private between friends. The revived ‘Rooms’ feature will encourage users to have public conversations on a different topics.

With this new feature, users will be able to discuss a wide range of topics – whether it is Baseball game, Football, Formula One, Rugby match, movies, events, concerts, movies, election etc. Each room will be having a link which users will be able to share, letting anyone with Messenger app get into the conversation. Also, users will be given an option to create a private Room, but the members will need to get a formal approval by the administrator.

Moreover, Individuals will also be having option to make their own Rooms using the Facebook Messenger Application, approve and invite new members, create nickname for themselves, configure notifications, and much more. Users will also be able to search for rooms based on a certain matter. For example, a Rugby freak will be able to search for related group by searching for his/her favorite teams, players etc.

However, one will need to wait for the worldwide release of this new interesting feature as the date is not yet revealed.