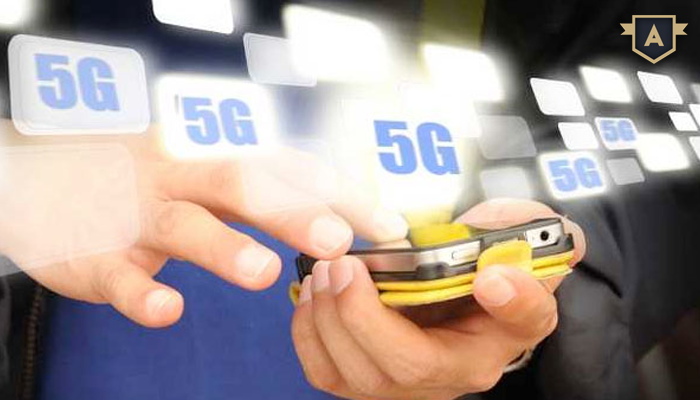 Once considered a luxury, now the fast increasing demand for streaming services, social media and online games has created the need for a high-speed internet. Our Smartphones today consume more data than ever before and this is expected to increase in the time to come. 5G technology will improve the downloading speed as compared to 4G network.

With the world becoming more connected, there arises the need for a network that supports emerging technologies such as self-driving cars, virtual reality and the Internet of Things.

So what can we expect from 5G technology? And how soon will our phones are using this next generation technology that is expected to provide lighting fast connection?

Let Us Look At the Definition of 5G

No official definition that distinguishes a wireless connection as 5G.  Network operators are working on slightly different variations of the technology, which makes it difficult to provide an explicit answer.

According to the Next Generation Mobile Network Alliance, 5G will need to have high speeds and capacity at low latency compared to the 4G network.

In simple words, 5G is considered to be highly capable of carrying more data and all that at a higher speed. It has the capability to move around obstacles thereby providing you broader coverage. And that is names like BT, Nokia, and Ericsson are all increasingly investing into researching and developing the 5G technology. So they are soon to come out with a standardized industry definition.

Let us compare the speed between 5G and 4G

5G is considered to be remarkably faster than the 4G. But the speed depends on which wireless carrier you are speaking to. Take for example NGMN that aims at getting 5G to 20Gpbs speeds and 1-millisecond latency. If it is possible, you will be able to download at the speed 40 times faster than today’s 4G network. With the coming of the 5G network, you will be able to download files, play online games and pay for things in the blink of an eye. Also, this network will play a vital when it comes to the success of the smart homes and self-driving cars.

The 5G technology is considered to provide up to a million connections per square kilometer. This will play a vital role in creating smart cities. So the countries like India which has launched a breakthrough initiative of building smart cities, which are going to make the most of this lighting fast network as it will connect up millions of small, low-power devices, from traffic lights to wearable.

A Look at How It Works

For 5G technology which is expected to be rolled out by 2020, you will need advanced ICT infrastructure. Based on a type of encoding system called OFDM, the network will use new frequencies that will have super potential to store a lot more data at a time. Instead of being projected out of big towers, the network will use frequencies that will travel through a network of smaller cells, for example, Wi-Fi routers. This all will make the whole network system more robust and efficient.