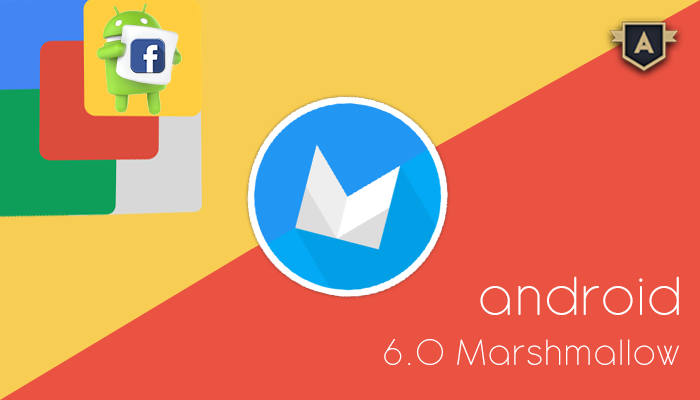 1) Option to Run Apps Side by Side

The giant screen of the tablets encourages users to run multiple applications side by side. With Android marshmallow development, it became easier to run two applications simultaneously on a tablet by splitting the screen.

2) A Much Improved Google Now

The virtual assistant function of Google is one of the USP of Android which makes it more preferable mobile operating systems than other. Android 6.0 comes with a much improved Google Now, allowing users to get more useful, relevant, and contextual information about the content running on the device.

While downloading an application, a user need to grant permission to access different features of the devices such as camera, messages, sensors, speaker, location etc. With Android Marshmallow development, it has categorized all app permissions into specific classes such as location, camera, and sensor. This means that it is not necessary now to grant permission while downloading an app.

Android Marshmallow also support USB Type C to which makes it easier for users to charge their Android M devices. This helps in charging the devices much faster than earlier micro USB chargers.

if you are looking to for a Android app development services for your business or idea, then AppSquadz Technologies can be a perfect choice. The company has a prudent workforce which has great potential and experience in developing Android M application.