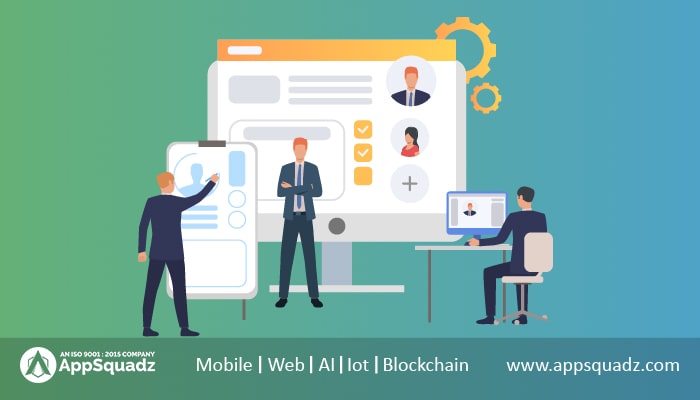 Discuss your Project Idea with the App Development Team

To develop an app, it is imperative to effectively communicate your app idea to the development team of an app development company. It is the first step in the massive success of your business app. All you need is to very intelligently explain the whole idea and design of the mobile app.

Once the idea to develop the application is clear in your mind, then it is essential that it is successfully passed on to the development team. The failure to express the idea of the app not only slows down the development but also adds to the cost of the development process. Not just that it has to be explained vividly, but it even needs to be innovative and has a concept that will engage the audience. The app developers will surely add their creativity, but the main idea has to be of the owner of the app, which is new like a flower budding out of the bud. Else the same scenarios will occur as it usually happens with other apps that offer nothing unique to their audience.

It is preferable to give as many details as you can to the app development team. But in order not to miss any minute detail, let’s see what all needs to be discussed.

Brief the developers about your company

First things first, present your company to the mobile app development team along with your role in the company. Help them familiarize themselves with what your company deals in. Then, move ahead to why you need an app and what is the purpose of it and tell them about your target audiences.

The size of the development team depends on the project. Depending on the project the mobile application development company will assign your project a project manager, Android or iOS app and back-end developer, and a designer to design the user interface and user experience along with an app tester. These are the people who would be dealing with you in the development of your app.

Segregating the entire project in various parts that are complete in themselves with proper explanation, would offer a great deal of information to the app developers as to what you want in the app. The app can be divided into various menu options with different categories and subcategories. Such an in-depth explanation about your project will help the developers understand what all is to be added into one package.

A minimum viable product is the basic version of the mobile app without many features and functionalities. Since app development is a long process, having an MVP developed and released in the market is a better way of declaring the idea under your name. It even helps in gaining the response of the users about the usage of the app.

Use of Flow Charts

You can use flowcharts, graphs, and visual mockups related to the functions and designing of the app. The images and the diagrams help in a better understanding of the concepts. The various app designs colors and fonts, and other planning can be discussed with the UI and UX designers.

The function should be highly explicable

Various essential services need to be explained very clearly to the app developers to include them into the app. The features need elaborate elucidation, and here, suggestions from the mobile app developers can also be put to use.

Furthermore, the idea gathered from the user success stories for the MVP developed can also be put to use to improve the app as per the response of the users.

Have a healthy communication with the team

Appreciation plays a significant role in enhancing the output of a working unit. The app developers like to work with clients who are continuously appreciating and generously delivering feedback on the work done so far. It helps in understanding the overall idea on both sides and discusses all the pros and cons related to the task.