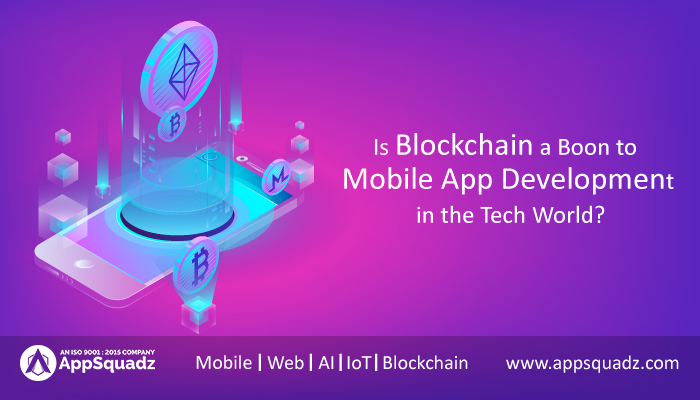 Blockchain has come into the limelight after its first design of Bitcoin Cryptocurrency in 2008. Blockchain created digital ledgers to keep an account of all transactions distributed all around the network. It allows all the members of blockchain spread around the network to have the view of the transaction and contracts that are committed securely between two parties. Its unique problem-solving features are making the leading fields of industries adopt it to channelize their businesses. Blockchain app development companies have begun to deliver blockchain development services to many areas like health, banks, media, education. The technology is used in many websites and mobile applications to increase performance by all means.

Since the blockchain is reliable due to its robust nature to survive any crash, it is not possible to fake any information or data into the blockchain. The data is stored at every point in the network called blocks. Changing any information in one block leads to altering the neighboring block. Blocks count can vary from million to billions making it impossible to change the cryptographic information. The blockchain application development company is familiar with all properties and benefits of the technology to use it for blockchain app development.

Blockchain being a simple technology to use, develop applications, integrate into the system; is a fast-growing technology as compared to other technology serving a similar purpose. On cutting down the development time opposite to the sophisticated techniques that take a long development time, blockchain considerably reduces the cost of development.

The blockchain is developing at a lightning-fast speed with the latest innovations taking place. With the ease of to access blockchain technology, there is an excellent scope for delivering exceptional applications shortly concerning all leading fields of technology.

Blockchain technology works like a digital ledger, where the information is stored at different locations around the computer network. This works in maintaining consistency among all the members of the system. Whenever there is a change in one block, the changes are conveyed to all the other blocks holding the same data, and the data is maintained at the same time.

The blockchain is proving out to be an exception in mobile application development. The technology is so new with huge scope to show its grandeur. There are immense prospects to use Blockchain in association with other leading technologies like artificial intelligence, augmented reality, and so on. Blockchain so far has shown how it can securely improve businesses against malicious attacks that intend to degrade the performance of the system.