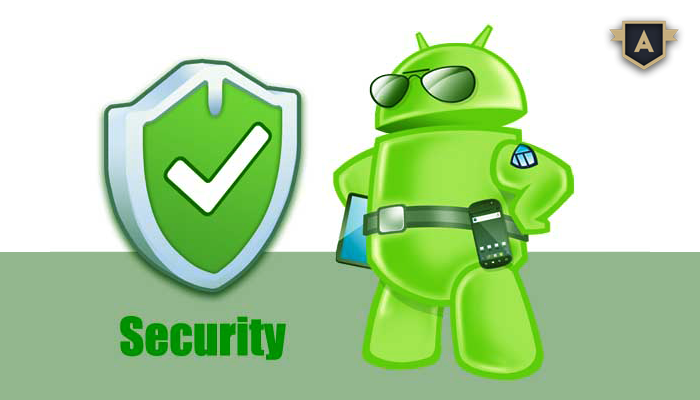 Since very long, Android was being criticised for lack of security. Even after the deployment of patches directly by Google every month, the sluggishness of intermediaries such as OEMs and carriers has put the entire platform in a position of ambiguity, particularly when compare with the more vertically integrated iOS platform.

In a security conference which was held in Manhattan yesterday, the lead engineer for Android security at Google, Adrian Ludwig stated advancement of Google in protecting its mobile platform, and placing it in direct competition with its opponent.

One of the questions that was raised was about direct face-off of Google’s new Pixel with the iPhone, and when questioned whether the both are equivalent when it is about security, Adrian Ludwig answered “for sure”. And in fact, he also stated that Android will soon “be better”, according to the report.

According to Adrian Ludwig, “In the long term, the open ecosystem of Android is going to put it in a much better place,” nothing was revealed about the statement. He did mentioned about Android’s built-in security product named “Safety Net”, although, saying that the service scans around 400 million devices and more than 6 billion applications every single day.

The results of these tests matched with the safety measures already provided into the OS ensure that a very small amount of devices is left out and hence possibly subject of malware — or, as per Google’s words, PHAs, (Potentially Harmful Applications). As per a graph shown by Adrian Ludwig at the conference, less than 1% of Android devices resulted affected.

To discussed the point further, he stated about previous year’s much-talked ‘Stagefright security breach’ into the discussion, claiming that even after the detection of numerous critical bugs, a real-life hack is yet to be noticed on an Android device. With mentioning that, he also said that this doesn’t mean that there isn’t nothing much left to do.

Well there is still time to see whether the plans of Google will be fruitful as per its expectation or not. It will be beneficial for both users and the company if the security issue is enhanced.