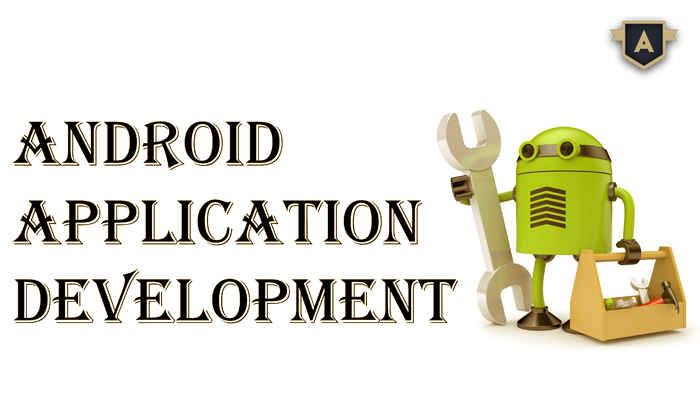 AppSquadz Software is a reputed Android Application Development Company known for developing user-friendly, engaging, and interactive, customer oriented, feature-loaded android applications for portable devices such as mobile, tablets and other gadgets. We craft creative and utterly functional business and consumer apps specifically as per the requirements of the client and their business models. We develop highly functional android applications with fluid UI which are worth being on the top of the Play Store.

AppSquadz Software has come a very long way within the business of android application development and technology solutions. Our specialized services comprise Custom mobile app development, responsive web design, and everything which redefines your presence in the Mobile and World Wide Web.

Being a veteran android app development company, we very well understand the potential of mobile revolution country and we have developed a wide range of highly engaging and handy android apps for companies from different industry verticals.

At AppSquadz, we are the pioneers of swift methodology which makes sure high customer satisfaction through delivering apps faster, better and at reasonable costs. We offer facilities like allowing testing the Android apps at an early stage so that feedback can be taken regarding updates and bug fixes for various android applications.

AppSquadz Software android application development company makes sure that the app is optimized for performance, speed, interface, features and feel on devices by running it on several versions of Android starting from KitKat to Lollipop. We also cater the up-gradation of older android applications to the latest version of Android m or Android Marshmallow.